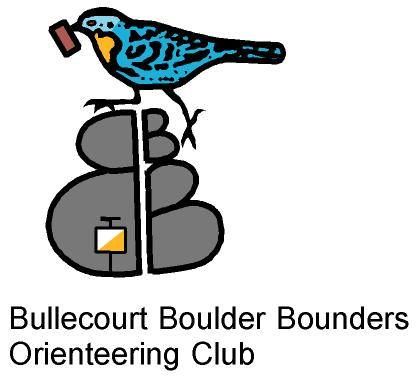 The Bullecourt Boulder Bounders Orienteering Club covers the Southern Downs and Granite Belt region of Queensland, around the towns of Warwick and Stanthorpe.

Areas used for orienteering in this region include a mixture of State Forests and privately owned bushland and grazing country as well as urban parkland and some areas of land owned by local authorities.

The club conducts monthly orienteering events, usually on Sunday mornings, from February through to October. As well as our club events, we also hold at least one state standard event a year. Because of the quality of our orienteering terrain, the Southern Downs has also hosted three state championships, six national championships and one international event, the Asia-Pacific Orienteering Championships, over the last 25 years. The complex nature of our granite terrain provides for some very challenging navigation and is a major drawcard to interstate and overseas competitors.

The Passchendaele and Amiens pine plantations outside Stanthorpe with their extensive network of tracks also provide good venues for mountain bike orienteering. The club conducts at least two of these types of events during the year.

For the latest news items, please go to our Facebook Page shown on the right