Orienteering originated in Scandinavia, as a military exercise in the 19th Century. The competitive sport began in Sweden in 1919. It gained popularity with the development of more reliable compasses in the 1930s, and became an international phenomenon in the 1960s with its theme of an open-air competition and environmental awareness.

Today, more than 63 difference national orienteering federations are registered with the International Orienteering Federation (IOF), from every habitable continent. World championships are held annually (bi-annually before 2002), and orienteering is a sport in the World Games. The sport is dominated by the Nordic nations and Switzerland.

A History of orienteering in Queensland can be found in the excellent book '"Map & Compass",published in 2008 by two of our long term orienteers, Barb Pope & Pam Cox.

A PDF version is avaliable at the following link. 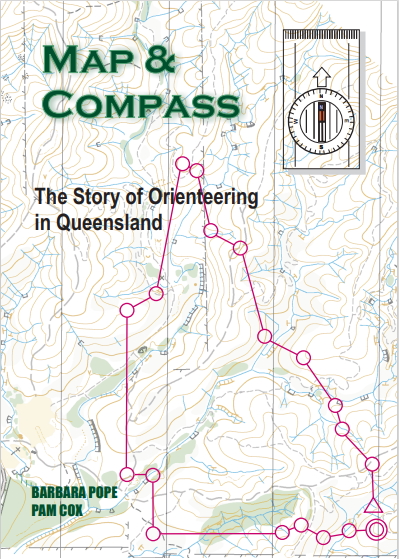